Software testing is a critical part of every software development process. This is where the defects of the software development are being spotted in order to be fixed before it is rolled out into the market for the public consumption. Having a rigid software testing process that you religiously follow is one of the keys of pushing your company forward.
Here are the different methods used to judge product behavior and performance.

Some of the Dynamic Testing Techniques are given below: 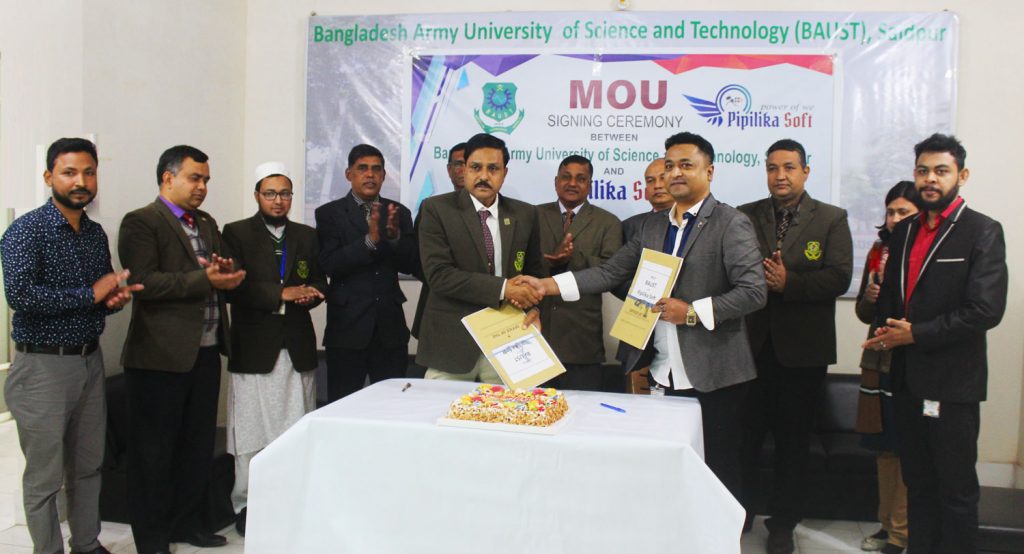 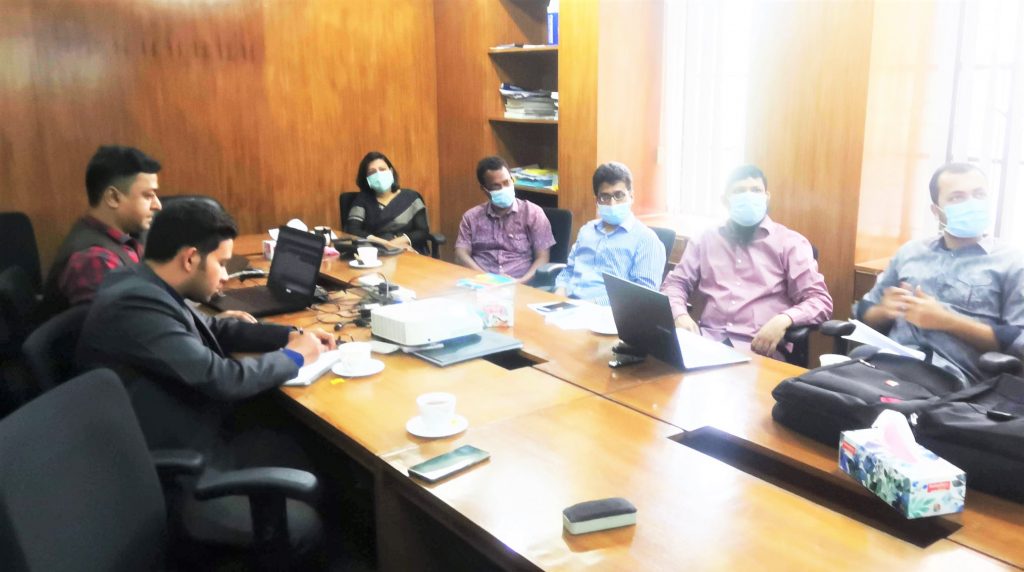